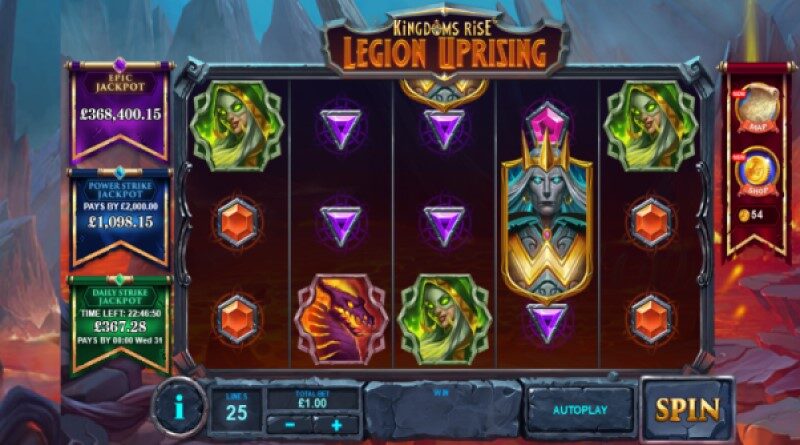 Kingdoms Rise Legion Uprising is one of the newer additions to the Kingdoms Rise series of online slot games.  Like all Kingdoms Rise games, this one has a mythical setting – this time we’re in a lava and rock strewn environemnt. I’ve seen other reviewers call it a volcano, but there’s definitely an old tree on the left of the picture. I’m no vulcanologist but I’m pretty sure that you dont get trees inside volcanoes but you gotta have a theme  so that you can style your reel symbols around it I guess. But what’s the gameplay like I hear you ask – lets dig deep and find out…

Yes – in the Mighty Kings bonus round

Yes – in the Mighty Kings bonus round

The game itself is a 5 reel online slot game with 25 win lines. There is an oversized Wild symbol that only pays out on one reel position – why make it that big if its adding no value – and a bonus round called Mighty Kings that is triggered if you spin in three or more “Free Games” reel symbol. One nice touch is that you get a small win if you only get 2 “Free Games” symbols – not all games do this, and lets be honest how many times have we only spun in two Scatters when playing?

Playing the game is simple and pretty intuitive. Start by using the arrow buttons at the bottom of the reels to choose how much you want to play per spin and then press the Spin button to get going.

Remember are choosing how much to play per spin, and not per win line, so if you play 25p per spin, then you’re actually playing 1p per winline so dont be surprised when some of your wins are less that the spin has actually cost you!

The aim of the game of course is to get matching reel symbols on concurrent reels on a winline. Depending on which symbols you match and how many of them there are you can win 5 – 3000 times your play stake. The only exceptions to this are the Wild symbol and the Free Games symbol, both of which will pay out a small win if you only get two of them anywhere on the reels.

As with all Kingdoms Rise games there are also 3 different progressive Jackpots to be won. These jackpots increase in value over time and are randomly won. The smallest of these is the Daily Strike Jackpot which as the name suggests, pays out before midnight each day. The second jackpot is the Power Strike Jackpot, which instead of having its payout determined by time instead has it determined by value. The Power Strike Jackpot will pay out at random before it hits a certain value, which depending on where you are play is usually £2000. 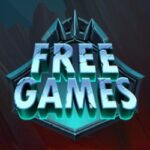 Free spins, free spins, free spins. We all want them and we all love them. Spinning in three of the Free Games symbol anywhere on the reel will trigger the Mighty Kings bonus round, and thats where you’ll find ’em.You’ll get 10 of them and they can’t be retriggered during the round.

But its not all bad news. You’ll start the round with a Wild symbol frozen on the middle of reel 3 to help you get those wins. You initial wins are doubled, and after every 2 spins the multiplier is increased by 1 until your last two spins are worth a 5x multiplier.The potential is there for some decent wins. Once the Free Spins are completed, the frozen Wild will disappear and you’ll go back to playing the base game.

Kingdoms Rise Legion Uprising - A Guide To All The Symbols

Apart from the oversized Wild symbol and the Free Games symboll there are only another 9 reel symbols in Kingdoms Rise Legion Uprising. Fewer reel symbols is a good thing. All the reel positions have to be filled each spin, so if there are fewer symbols to fill them with,  the more chance there is to get those matching symbols on the winlines. In theory anyway….

I say in theory because the RTP of this machine is 96.02% which is pretty high. It means that for every £100 spent on Kingdoms Rise Legion Uprising £96.02 will be paid out. Of course this isnt always the case when you play because other players will win whilst you lose and vice versa. RTP stands for Return To Player (if you were wondering). 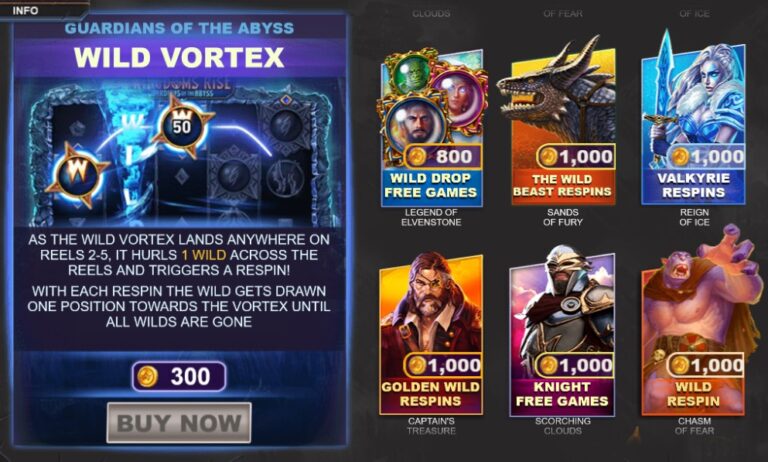 As you can see from the image above, you can use your hard earned coins in the shop to get features for any of the Kingdoms Rise games. This is pretty neat as it allows you to play at one game and then spend the coins on another game within the series (if you want to). And as its a central repository it doesnt matter which game you play or how many coind you earn at each – all coins are stored in one place for you to use as you wish.

Now that you know how to play the Kingdoms Rise Legion Uprising Online Slot game you might want to try it for yourself. If you do then there are plenty of Online Casinos that have this game in their portfolio. 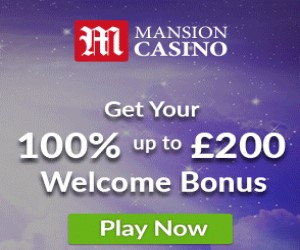 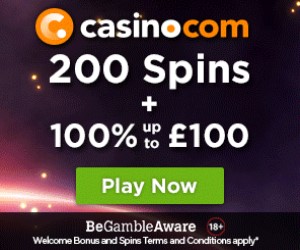 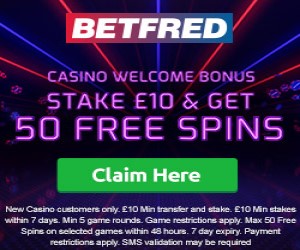 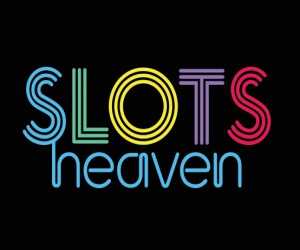 Get a 100% matched deposit bonus up to £100 and 200 Free Spins when you sign upand deposit as a New Player with Slots Heaven.

What do you think of Kingdoms Rise Legion Uprising?  If you feel it doesnt quite fit what you are looking for, why not have a look at our latest slot reviews? 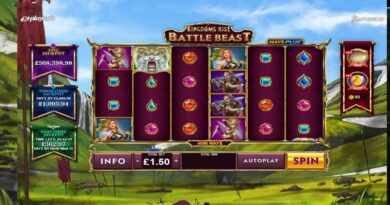 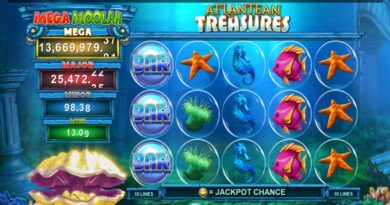 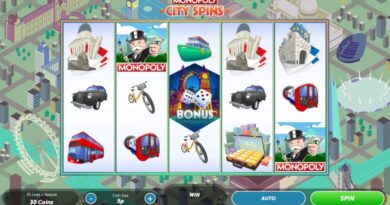